Economy and Industry in Bristol

The Defense headquarters are at Abbey Wood, Filton and the site employs 7,000-8,000 staff. Although Bristol’s economy is no longer reliant upon the Port of Bristol, the city is the largest importer of cars to the UK. The financial services sector employs a large number of people in the city, and the high tech sector is also important, with 50 micro-electronics and silicon design companies.

In the 20th Century, Bristol’s manufacturing activities expanded to include aircraft productiong at Filton, and aero-engine manufacture at Patchway. The aerospace industry remains a major segment of the local economy. The major aerospace companies in Bristol are all based at Filton, and aerospace engineering is a prominent research area at the nearby University of the West of England.

RoofTech offer specialised roofing refurbishment services to the southern counties of England, with Bristol being managed by two of our skilled surveyors. 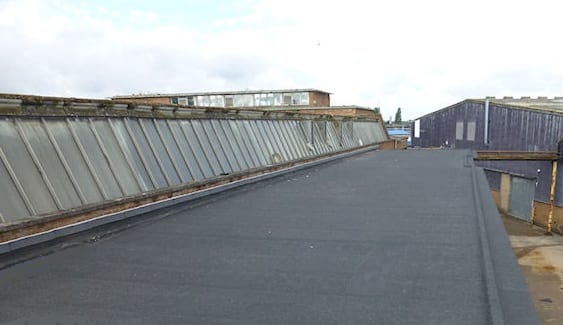