Economy and Industry in Wiltshire

The Wiltshire economy benfits from the “M4 corridor effect”, which attracts business, and the attractiveness of its countryside, towns and villages. The northern part of the county is richer than the southern part, particularly as Swindon is home to national and international corporations.

Wiltshire’s employment structure is distinctive in having a significantly higher number of people in various forms of manufacturing than the national average. I addition, there is higher than average employment in public administration and defence, due to the military establishments around the county, particularly around Amesbury and Corsham. there are British Army Barracks at Tidworth, Bulford and Warminster.

RoofTech provide professional roofing refurbishment services within the southern counties of England, with Wiltshire being overseen by two of our highly experienced surveyors. 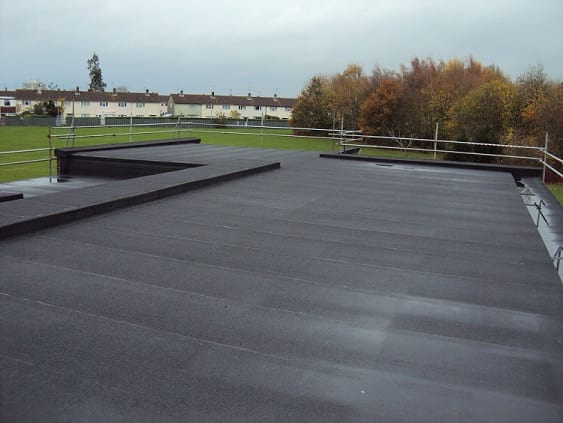